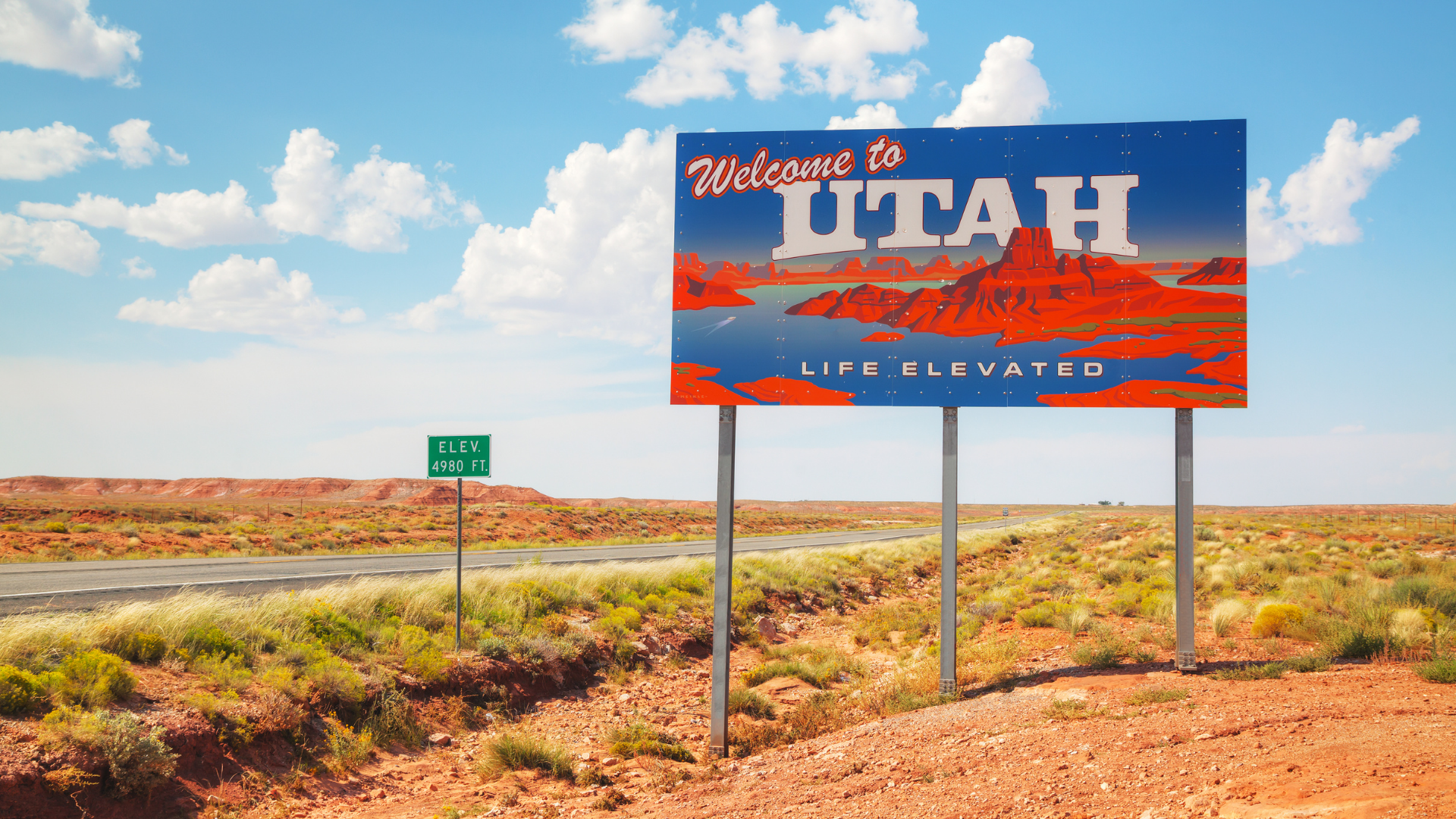 Is there anything more enchanting than a National Park in the Rocky Mountains? There’s a reason the National Parks have become a part of our national identity—they’re among the most beautiful places on Earth, and they’re also a vital part of our natural heritage. They’re also great places to explore, with a variety of activities and sights that can truly inspire you. Have you ever been to one of the national parks of Utah?

There are over 400 national parks in the U.S., and over 280 of them are located in Utah. The park system is one of the most comprehensive in the world, but there are always new things to see and explore, especially in the parks that are not well-known.

Here are just the great points to see when you visit Utah’s national parks:

Utah’s national parks are large, beautiful, and offer the best of the best when it comes to the outdoors. They are the perfect destinations for all types of outdoor enthusiasts, and Utah is home to many of the best national parks in the entire United States. So, when are you going to explore the national parks of Utah?